Our founder Leonard Bennett, worked with vehicles his entire life. His experience in the motor industry began in 1914, with an apprenticeship in the Motor Transport Department of the Hammersmith Distillery.   He left during WW1 to join the Royal Flying Corps in 1917, and in 1939 he joined the Royal Army Service Corps as a motor instructor and organiser.  On demobilisation in 1945 he started working on bicycles as motor cars were scarce and petrol was rationed.

It was after WW2 in 1947, when Leonard together with a friend, managed to secure a space for a stall on St. Alban’s Saturday market. In the meantime, his son David, at that time a student, was already spending his spare time repairing and dismantling cars, including Austin Sevens which he also sold.

David Bennett’s 1933 Austin Seven Tourer, owned by the family since 1963 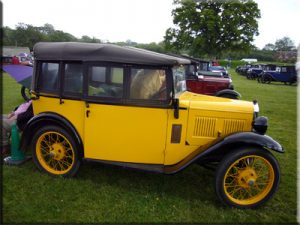 May 17 1954, saw Leonard Bennett, his wife Queenie and son David rent premises in Normandy Road, St Albans and L Bennett & Son was officially launched. Importantly, the business name was registered with the Board of Trade allowing the company to have its first bank account with Barclays Bank!
In 1956 Bennetts acquired a Buma Boring Bar, enabling us to re-bore customers’ engines, and in 1957 we were able to purchase Butler and Angel’s piston ring stock, old machinery and employ our first full time engineer, Wilf Fensome, who was joined later that year by Brian Rowe. 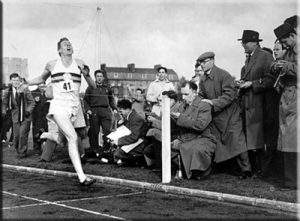 David Bennett with a young employee at 21 Normandy Road 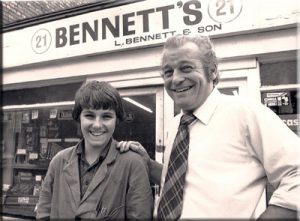 1970: Import engine valves from Italy, Spain and Japan.
1971: Employed a representative to sell engine valves nationally.
1974: Arrange the production of replacement cam followers for Ford engines.   These were sold nationally along with the engine valves.
1975: Exclusive arrangement with Regina in Italy to import and sell their timing chains which we distributed nationally.
1975: Exclusive arrangement to distribute Tridon Universal wiper blades.   This was the first blade to use adaptors to suit different types of arm.
1979: Opened branch at Milton Keynes. 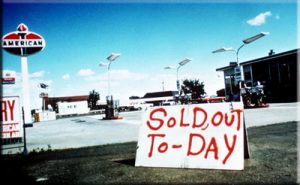 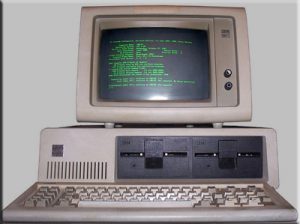 Also in the 1980s, the first model of the IBM PC, was released

1991: Bennetts embarked on promotion of exhaust parts resulting in a trebling of exhaust sales. 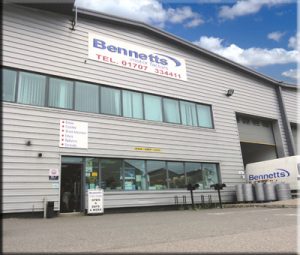 Today Bennetts employs more than 200 staff, distributes stock to the trade using 85 commercial vehicles, and has 33 branches in the UK. We trade within an IFA buying group of approved suppliers to the automotive industry and public, including brands such as Blue Print, Brake Engineering, Draper Tools, Sealey Tools, Valeo, KYB, Gates, Autodata, Sykes Pickavant, Euroflo, Wix Filtration, NGK, Febi, FAI and many others.